In the center of Tokyo, in the Ginza district, the Nakagin Capsule Tower, designed by architect Kisho Kurokawa in 1972, is an emblem of the Japanese Metabolism movement. Clinging to two cores, composed of a steel and concrete frame, steel capsules temporarily housed Tokyo’s “salarymen” (pffice workers in the city’s business districts.) in a minimal, modular and easily replaceable space.  The original plan was to replace the capsules every 25 years. 50 years have passed without any replacement. The general deplorable condition of the building led to the decision to demolish it, which began April 2022.

The Metabolize project is a counter-proposal to this demolition; it aims to preserve the tower in its structure, its essence, and to adapt the concepts of the Metabolism movement to the problems and tools of the contemporary metropolis. To do this, a plan to extend the building and renovate the capsules is proposed. The extension consists in the addition of a third core at the top of which a crane allows to intervene in any place and at any time on the different capsules. With the help of this device, the capsule can be detached and lowered to the lower floors where reconstruction and renovation workshops are set up. Generated digitally and put on sale by NFT (non-fungible token), each new capsule will be unique. It will be the digital and physical object adapted to each individual. 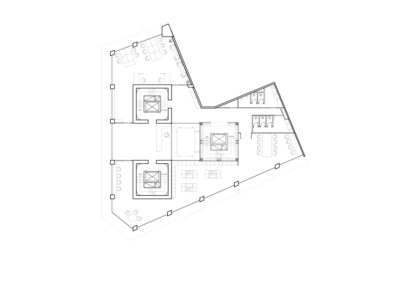 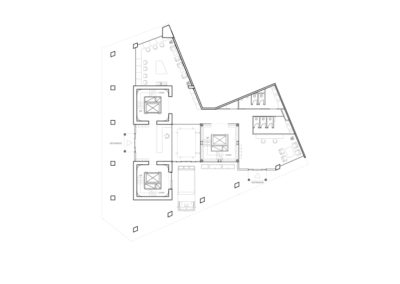 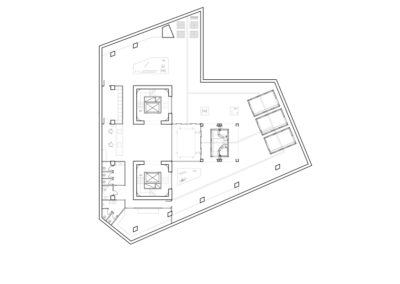 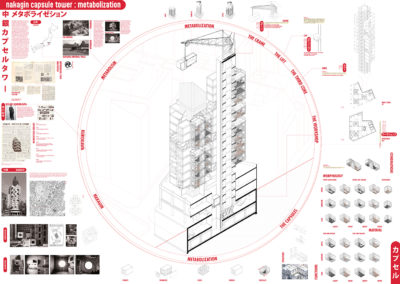 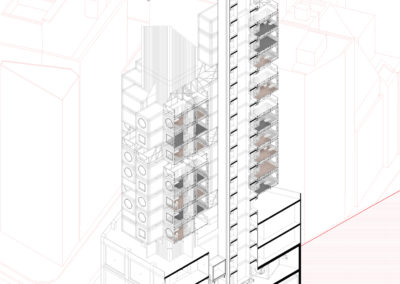