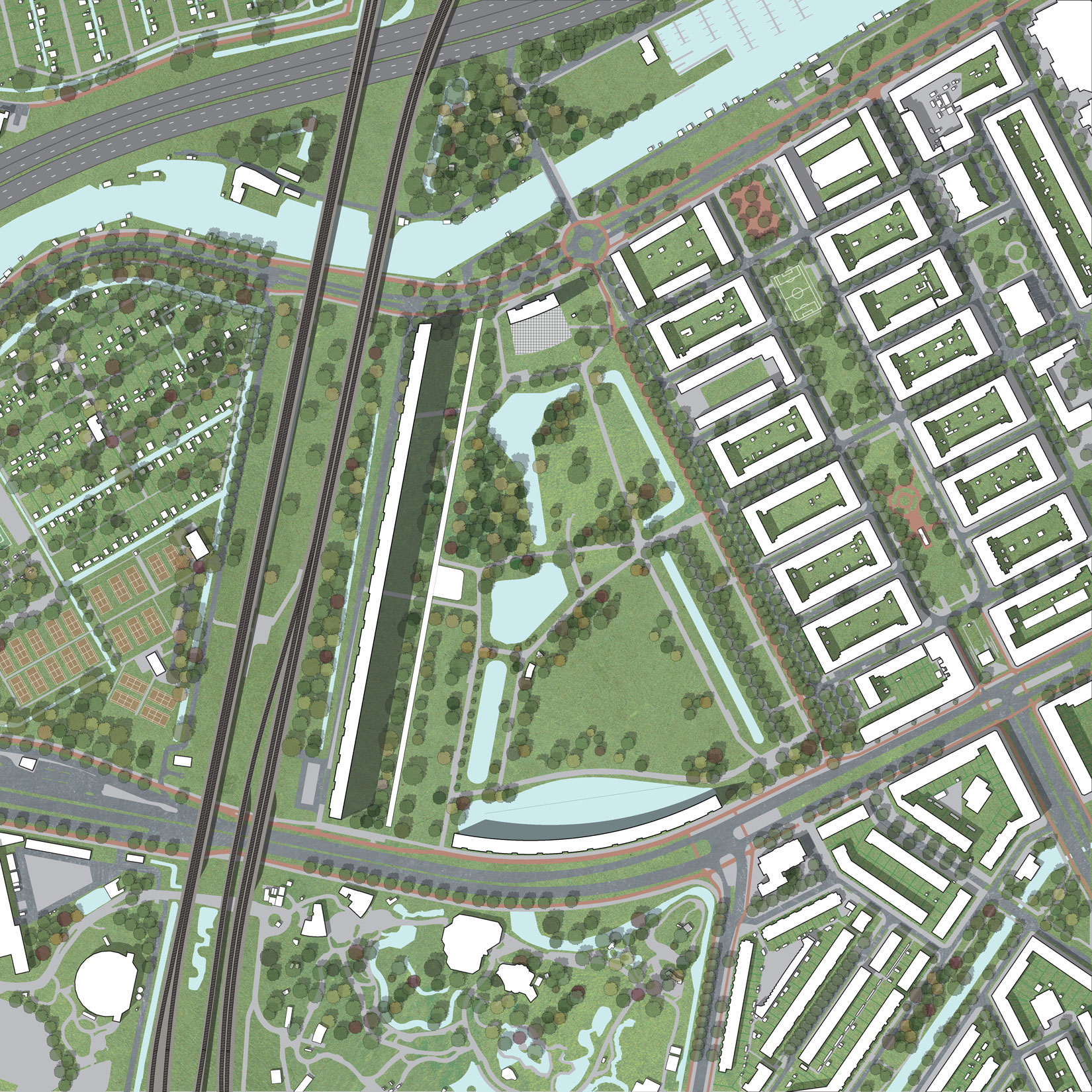 Preserving a 7 hectares park with 500 housings.

The Vroesenpark is in North-West Rotterdam, right at the edge of the city. The park is a main asset to this residential neighbourhood, it is often used for barbecues and local events. Rotterdam being one of the fastest growing European cities, the future of this park seems uncertain and is soon going to be colonized by the urban expansion. The challenge of this project is to preserve the park for the current users but to integrate 500 housings in it.

Instead of looking at the housings as something that would eat some of the park and would inherently be damaging, the project tries to value the park as a piece of nature that will be preserved through the growth of Rotterdam. That’s why the housings are implanted in a perimetral way, embracing the park but leaving it open on its main acces, the East side. With this very repetitive facade pattern it creates a background canvas for the park and nature, giving the visitor a sense of protection but with enough distance to make him feel at ease in this public space. 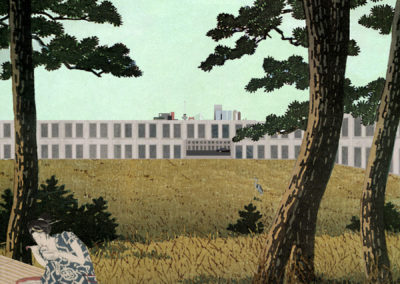 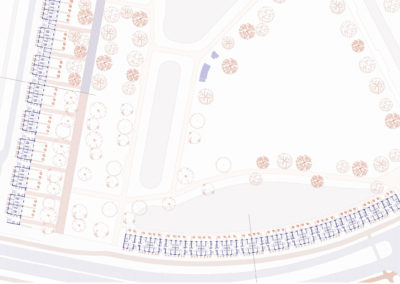 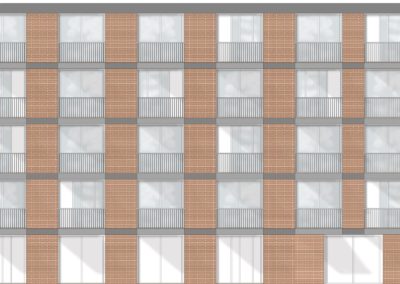 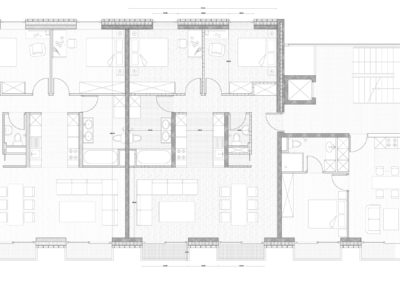 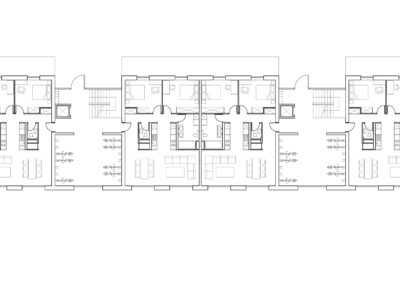 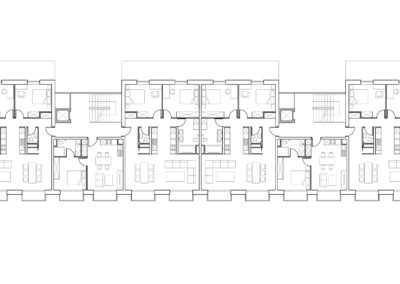 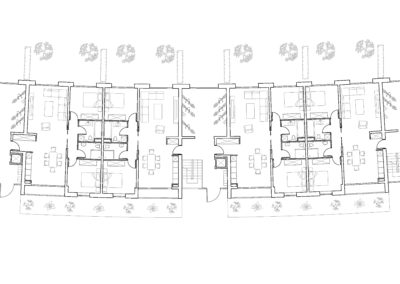 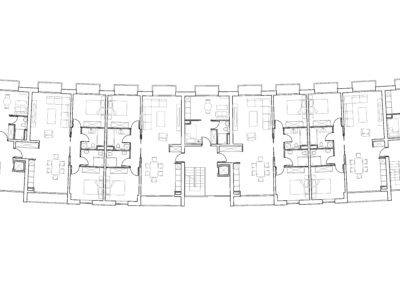 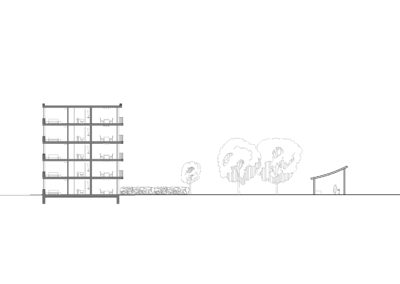 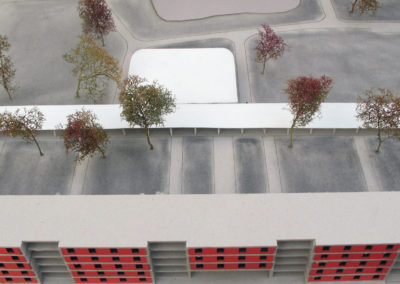 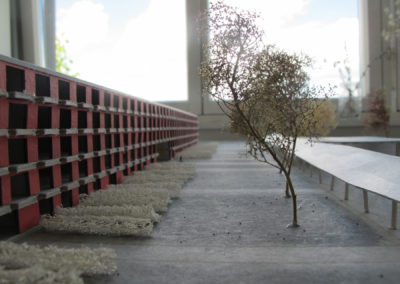 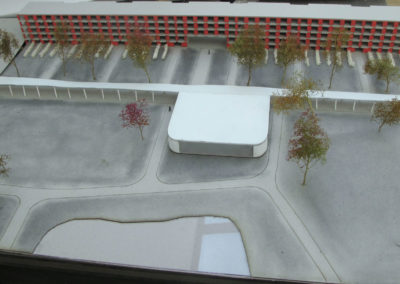