Who is Alexandre Bron ?

I’m a 26 years old French and Swiss architect, originally from Orléans, in the Center region of France. I was educated in architecture at the Ecole Polytechnique Fédérale de Lausanne (EPFL), in Switzerland. I then moved to Tokyo to work for some of the world-renowned Japanese architects such as Shigeru Ban and Kengo Kuma. Finally, I pursued my Master’s degree back at EPFL in Switzerland.

My approach to architecture initially comes from a rather political point of view, with strong interests in philosophical and social matters that have animated me since I was a French high school student.

During my bachelor’s studies I have been able to explore thematics such as the panopticon, with a study of Michel Foucault, then getting more architectural and urban under the supervision of Dominique Perrault, studying the potentialities of the underground for a city like Seoul. And finally, completing my bachelor thesis with a strong social approach to architecture, analyzing the social housing examples of 20th century Northern Europe.

Then, in Japan where I worked for Shigeru Ban architects and Kengo Kuma and Associates, I got hands-on experience on international and local projects of every scale. Living in Tokyo has nourished and broadened my understanding of the artistic world and built environment.

After 2 years in Japan I returned to Switzerland, at EPFL, for a Master of Science in Architecture. I Joined the media and design lab, led by professor Jeffrey Huang. There, I was able to experiment the implementation of the digital into architecture, building a new vision of architecture and bringing new narratives to architectural theory. My Master’s then ended on a personal research on the Japanese architectural movement of Metabolism, and a project where Metabolism was reinvented with the implementation of blockchain technology, weaving a new story for the future of the Nakagin Capsule Tower.

To sum up, my architectural profile covers a wide variety of genres. As a child of the Loire valley, I grew an admiration for European Renaissance architecture. Then, my Swiss academic training opened me up to modernism. At the same time, I have developed a strong personal connection with Japan, its culture and architecture has also shaped my understanding of the world. And to finish, I am also invested in the research of the digital for architecture.

My goal is to now build various professional experiences where my broad interests of architecture, art, technology, philosophy and politics can be challenged and grown.

I am open to inquiries or unsollicited commissions, please feel free to contact me. 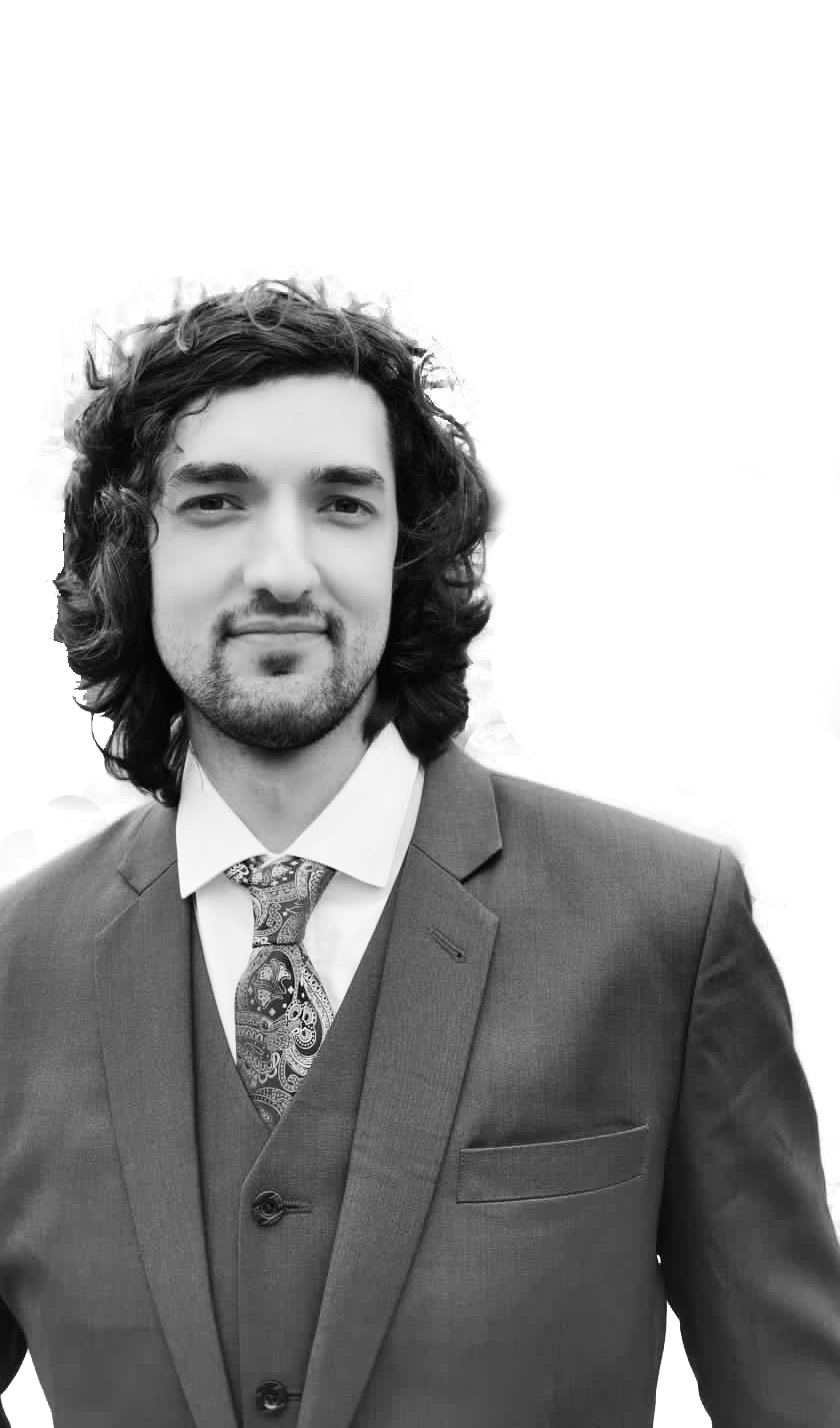